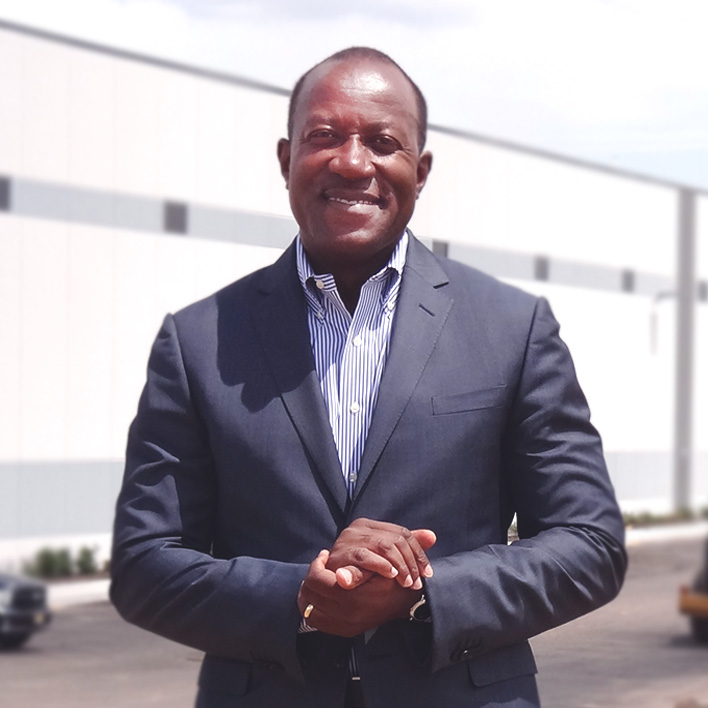 Mr. Derrick Reckord has been the President and Chief Executive Officer of GraceKennedy (GK) Foods, (USA) LLC, since January 1, 2018. Mr. Reckord joined GK in 1987 as a management trainee and quickly established himself as a senior manager within the Group. Mr. Reckord has been instrumental in developing and growing GK’s business in the US. Prior to his current appointment, he served as Senior Vice President for Commercial Operations on the acquisition of La Fe Foods in 2014.

Mr. Reckord was educated at Rutgers University in New Jersey, USA, where he gained a Bachelor of Arts (High Honors) Degree in Economics, and later gained his Master’s in Business Administration at Columbia University in New York, USA.