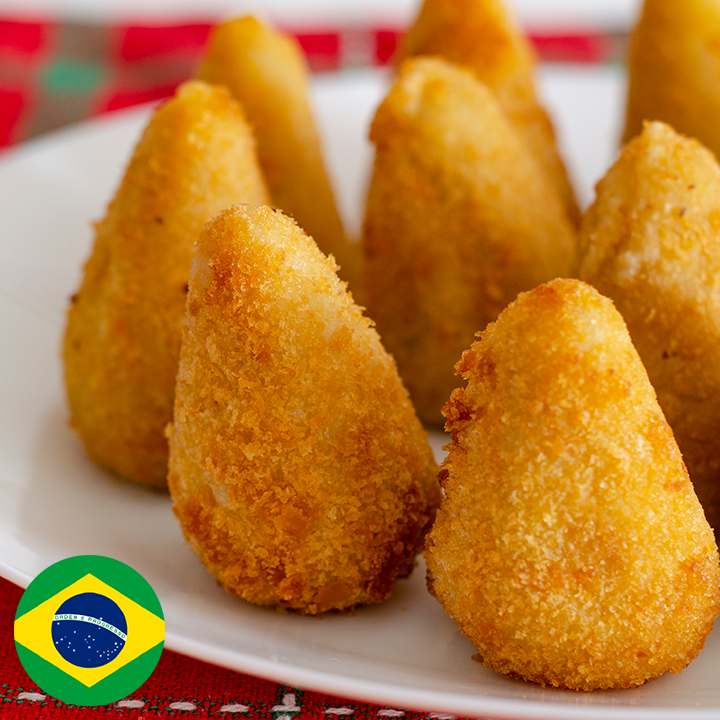 Coxinha No ratings yet.

4 to 5 cups of chicken broth

Make these delicious recipes using our products. Bring the taste of home to your table.