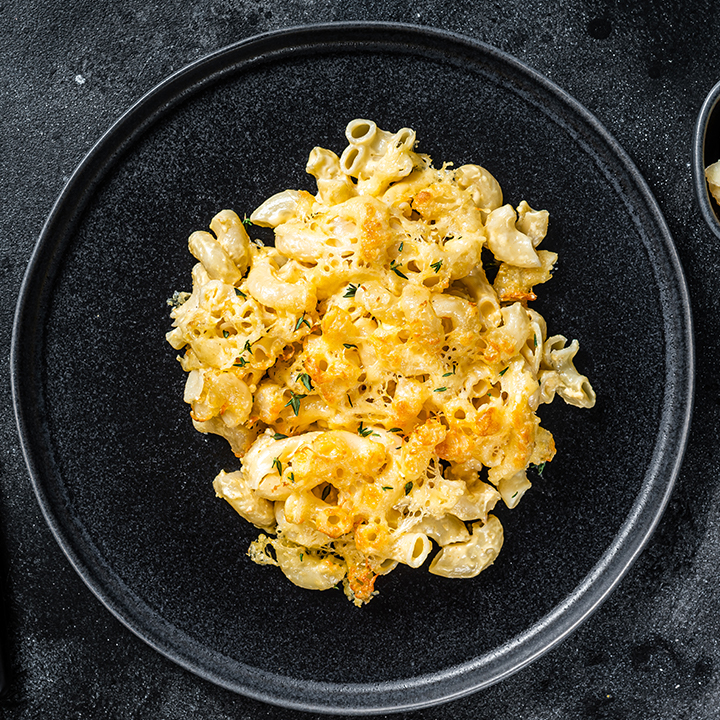 Bangin Mac & Cheese No ratings yet.

Salt and pepper, to taste